Hello again, I bring you another new tune for this week. There were several things that retuned for the better. I like toddlers in my game and sometimes my toddler don’t aged up until a full year in real life time haha. I was excited about the playpen that come with Aurora Skies…but of course it turn out to be very annoying. My sims were obsessed about always placing tots in only to take them out 2 seconds later then turn around and place them back then take them back out. It was a going going cycle until I deleted the thing! I really wanted to use that object and now I made it usable. I also tweak a few other toddler related items. 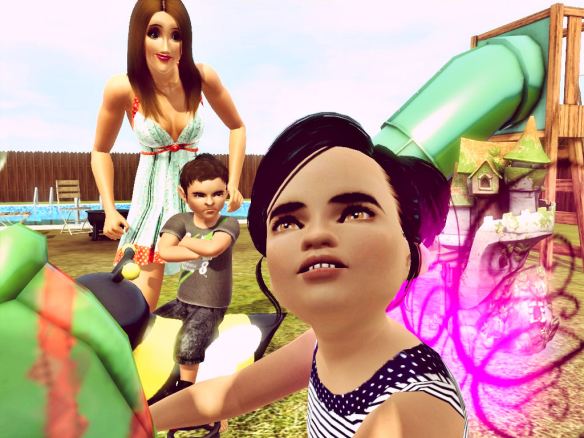 Less Rock With Me, More Play With Me 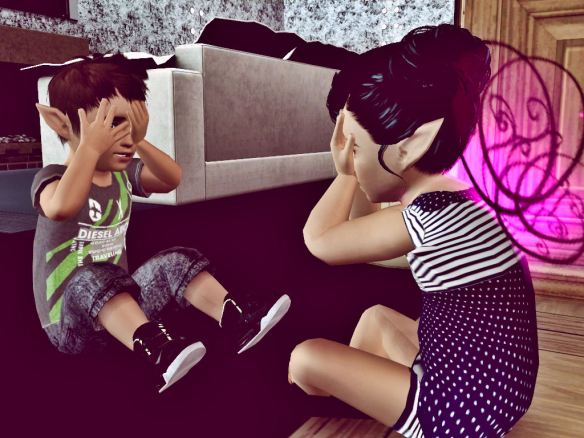 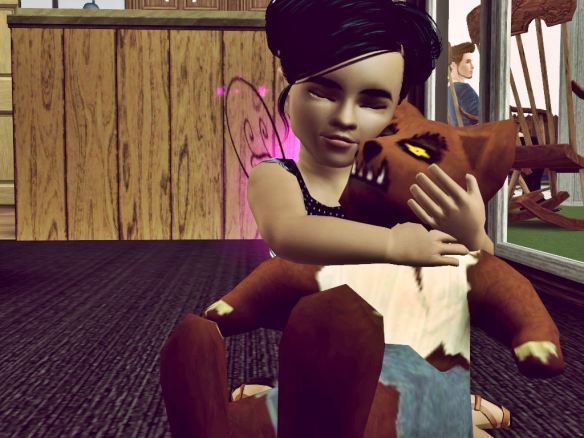 In my legacy stories, genies, fairies and vampires do not age. It would be nice for my immortals to boast about their grandchildren to others although they still look 21. Now they can and I decided to share this mod as well.

These mods are patched at 1.63, they may still work with above patches.

Toddler tweaks will conflict with mods that edit:

Boast About Grandchildren Unlock will conflict with mods that edit:

Remember to delete the ScriptCache when installing a new mod.

TOU: Do not reupload!