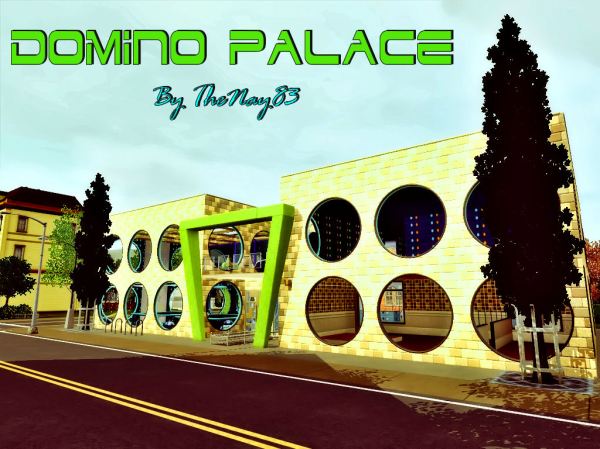 One day while chatting with friends I had an idea to create a lot like Chuck E Cheese while reminiscing about that one time I went as a kid. My gameplay and storytelling is family orientated and I wanted a new and fun place for my sims to take their kids at for a weekend afternoon outing. Since the lot looks like a domino, that how I came up with the name :p 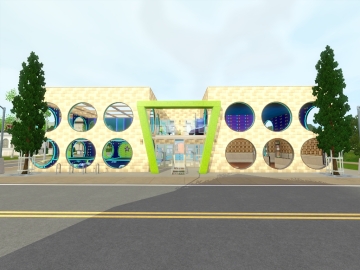 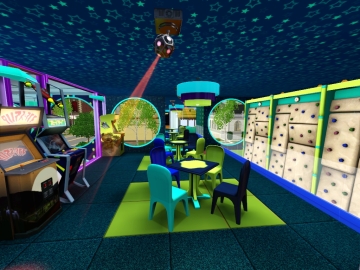 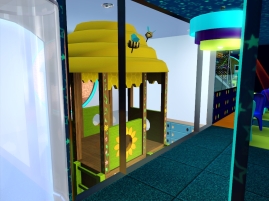 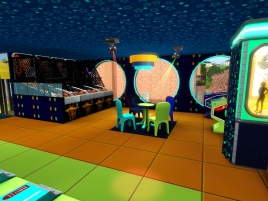 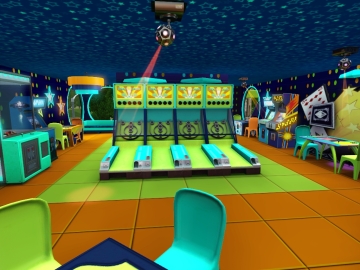 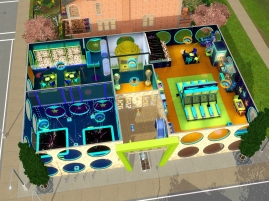 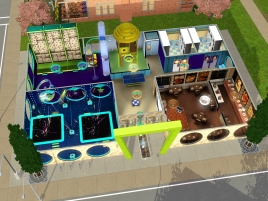 Some store items and third party CC was used. A few of my store items were converted into package files and are included. But if you have the sims3pack version, you will have to set them down yourself. The game will see the item as something different and will replace it cause its in a different format. I used the Moveobjects on cheat when building this lot. Some third party CC were originally in sims3pack format but I converted them into package files and included them. If you rather have them as a sims3pack, I will provide the link below. They were only included due to file conversion. Also I created 2 CC items myself which are included.

Required Mod: This lot has a pizza buffet and it requires the Choose Your Resort Buffet Foods mod by icarus_allsorts. The mod also requires that you have Island Paradise installed.

Place the Lot’s package file into your Library Folder. Place the CC items  into your Mods Folder.

TOU: Altering the lot for your taste is cool. Reuploading it, is not. 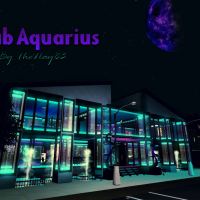 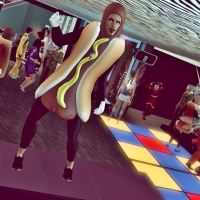 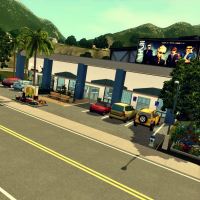